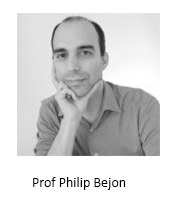 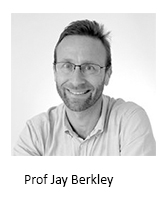 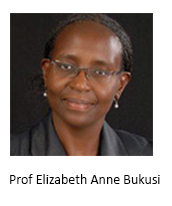 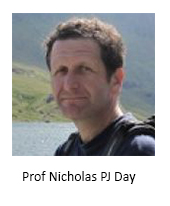 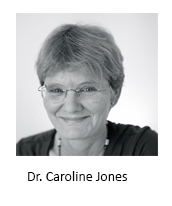 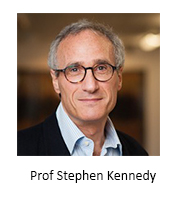 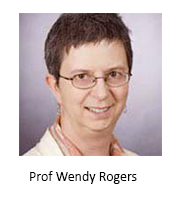 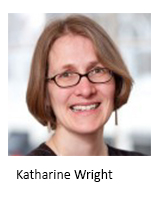 Dr. Bejon first came to Kilifi in 2002 to conduct Phase I and IIb clinical trials of a candidate malaria vaccine based on viral vectors. He returned to the University of Oxford in 2006 to complete specialist clinical training as a clinical lecturer, and then was appointed as a senior fellow in the NIHR Oxford Biomedical Research Centre. These posts allowed him to remain active in malaria research, leading further trials of GSK's candidate malaria vaccine "RTS,S", and as a member of the Malaria Vectored Vaccine Consortium funded to test viral vectored malaria vaccines in several sites in Africa including Kilifi. An MRC Clinician-Scientist Fellowship, allowed him to return to be resident full-time in Kilifi in 2013. He became Executive Director of the KEMRI-Wellcome Trust Research Programme in September 2014. He has an interest in the evaluation of malaria vaccines in the field and work with GSK and with colleagues in the Jenner in Oxford on candidate malaria vaccines. His research focuses on determining the impact of heterogeneity of malaria transmission on vaccine efficacy, in examining correlates of protection, and the duration of efficacy. Other epidemiological interests include validating definitions of severe malaria, studies of naturally acquired immunity to malaria, bone infection and osteomyelitis, and over the last few years a developing interest in spatial epidemiology. 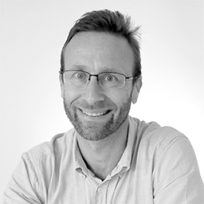 Prof Berkley leads a research group focusing on infection and inflammation in childhood malnutrition, and on perinatal health. Jay joined the KEMRI/Wellcome Trust Collaborative Research Programme in Kilifi, Kenya in 1997. He undertook a Wellcome Trust Research Training Fellowship on invasive bacterial infections and their relationships with malaria, HIV and malnutrition. His current Wellcome Trust Intermediate Clinical Research Fellowship is on tackling infection and inflammation to prevent mortality in malnourished children. Jay is involved in the Kenyan national training programme on integrated management of severe acute malnutrition and is an expert adviser to the Ministries of Health and the World Health Organisation.

MBChB, MMed (UON), MPH, PhD (UW), PGD (Research Ethics, UCT). Senior Research Officer at Kenya Medical Research Institute, and faculty of Department of Obstetrics and Gynaecology at the University of Nairobi, University of Washington Department of Obstetrics and Gynecology, and Chair of the National Bioethics Society of Kenya and on the Board of Management of the Medical Research Council (MRC) (South Africa).

Dr. Bukusi’s primary area of interest in research focus is on sexually transmitted infections, reproductive health and HIV prevention, care and treatment. In 1995, she established the Research Care and Training Program (RCTP) at the Kenya Medical Research Institute (KEMRI) in collaboration with Dr. Craig Cohen (UCSF). In addition to conducting research, the goal of the program is to enhance local capacity to conduct socio-behavioral and biomedical research and provide HIV care through training and infrastructure development. In addition to her substantial experience in conducting research in Kenya as well as providing HIV Care, mentoring and training different cadres of health care and research personnel, she has an interest in research and clinical ethics and the development of systems and structures for regulation of research at KEMRI and in the country. She chairs the Scientific Steering Committee (SSC) at KEMRI in addition to overseeing scientific regulation. She has served on the Scientific and Technical Advisory Board of the Department of Reproductive health and Research at WHO. She also served on the MIRA (Diaphragm) study, the CAPRISA 004 DSM Professor Elizabeth A. Bukusi is Chief Research Officer and the Deputy B, and the LEAP DSMB (DNDi) and currently serves on the IPM Ring study DSMB, and as the Co-chair of the HPTN’s Women at risk committee. In addition to being a member of the Kenya National AIDs Control Committee (NACC) HIV prevention Task force, she is the chairperson of the National Bioethics Society of Kenya and was recently appointed to serve on the Board of Management of the Medical Research Council (MRC) (South Africa).

Nick Day's particular interests include the epidemiology, pathophysiology and treatment of malaria, melioidosis, leptospirosis, rickettsial infections, Staphylococcus aureus infections, influenza, dengue and other communicable diseases afflicting rural populations throughout Asia and beyond. The Mahidol Oxford Tropical Medicine Research Unit (MORU) develops effective and practical means of diagnosing and treating malaria and other neglected diseases such as melioidosis, typhus, TB and leptospirosis. MORU was established in 1979 as a research collaboration between Mahidol University (Thailand), Oxford University (UK) and the UK’s Wellcome Trust. MORU’s main office and laboratories are located within the Faculty of Tropical Medicine at Mahidol University in Bangkok, Thailand, with MORU study sites and collaborations across Thailand, Asia and Africa. MORU is generously supported with significant funding from the Wellcome Trust, our major funding partner. We also receive funding from other trusts and foundations, governments, and multi-lateral donors. 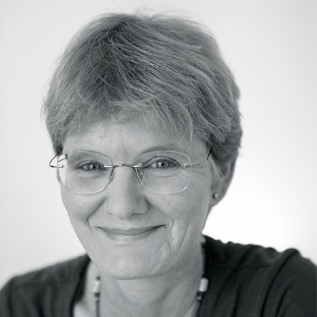 With a background in medical anthropology her research over the past 12 years has focused on treatment seeking and preventive behaviours for malaria and the factors that influence provider practices in sub-Saharan Africa. More recently she has been looking at the implementability and sustainability of public health interventions, focusing on issues relating to social relationships, organizational structure and management and leadership. Research capacity strengthening and the promotion of the appropriate use of high quality social science research in the development and implementation of public health policy are major concerns underpinning much of her work. A key role in her current position is to contribute to building Kenyan and regional expertise to develop and lead such research. 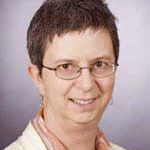 Assistant Director of the Nuffield Council on Bioethics, and led the Council's project exploring the ethical issues arising out of the involvement of children and young people in clinical research.

Her background is in health policy, law and ethics: before taking up her current post, she spent nine years at the UK House of Commons, briefing MPs of all political parties on health issues, and then four years in the NHS, monitoring the effect of the Human Rights Act on health law in England. During this time she was also seconded to the English Department of Health to work on patient consent. Her work at the Nuffield Council has included consideration of ethical issues arising in dementia; in the donation of all forms of bodily material for treatment or research; the sharing of information in the context of people born as a result of the donation of gametes and embryos; and the growing use of cosmetic procedures.